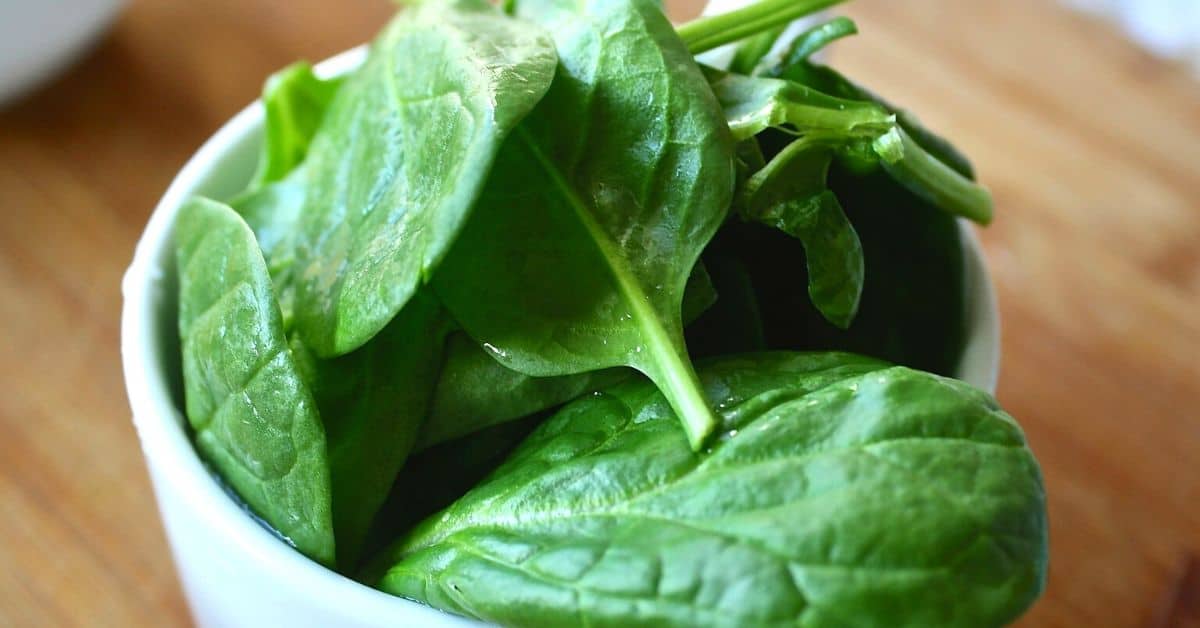 Spinach is a dark leafy green vegetable which contains heart-healthy minerals, vitamins, and antioxidants. These nutrients help reduce the risk of cardiovascular disease, that is the reason why spinach and other greens like kale, and collards rank among the very best anti-inflammatory foods.

NUTRITIONAL BENEFITS OF SPINACH AT A GLANCE

One cup of raw spinach contains

A study on mature women residing in New England from the late 1980s also revealed ingestion of spinach to be inversely associated with prevalence of breast cancer, while more studies are needed these early studies have shown Spinach to be an effective tool in the fight against cancer.

Spinach contains high levels of beta carotene which is a precursor to Vitamin A.

Healthful vitamin A levels are strongly associated with well-functioning eyes. For starters, it helps your own eyes with converting light into a signal which is then delivered to your brain. Another significant advantage of vitamin A is that it helps your retina functioning correctly.

If you do not get enough of this vitamin this region of your eye may actually vanish entirely — possibly resulting in blindness. Get enough vitamin A in your diet (from beta carotene through spinach) to be certain that this never happens.

Spinach’s contains high levels of folate and which helps decrease toxic amino acids such as homocysteine, which is associated with the hardening and narrowing of the blood vessels, increasing risk of heart attacks, strokes and blood clots.

Cooking spinach does in fact dull some of its nutritional benefits, folate, vitamin C, niacin, and potassium levels in cooked spinach are all lower than in its pre-cooked form. So if you’re looking to be getting as much of those nutrients as possible it is best to eat spinach raw.

With that said, cooking spinach has been shows to help ‘activate’ some nutrients, increasing the amount of vitamins A, E, zinc, and iron, that your body is able to effectively absorb. The difference isn’t a massive one though so don’t spend too much time overthinking this: both cooked and uncooked spinach is healthy. Yes, cooking it does damage some nutrients but it also makes other nutrients more bio-available and thus easier to absorb during digestion. Both options are healthy options.

Spinach is an impressively healthy leafy green, packed with protein and vitamins. At only seven calories per cup, eating spinach is a superb way to get vital nutrients into your diet. Spinach helps build muscles and bones through a variety of vitamins and nutrients found in each leaf.

Eating spinach can aid in improving vision and lessen the risk of cataracts. Spinach includes lutein, which helps your eyes shield themselves in the sun’s UV rays. Spinach also has elevated levels of potassium, which helps reduce blood pressure.

Overall spinach is a super healthy food, to get more of it in your diet consider swapping out lettuce on subs and sandwiches for spinach. 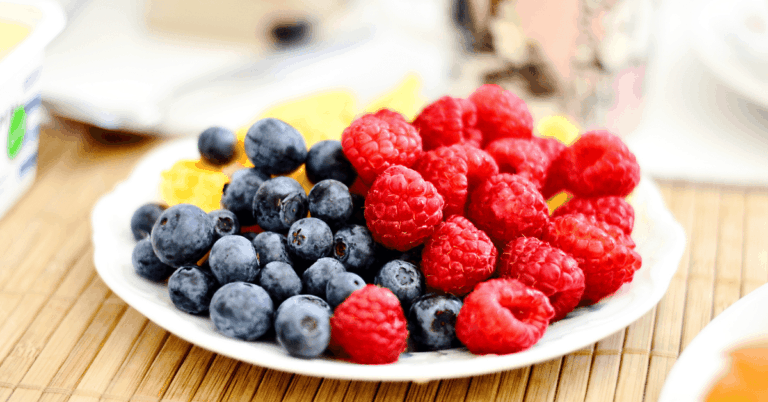 Since we’re spending more time at home, most of us are making even more trips to the kitchen. Whether it’s due to boredom, in need of a distraction, or we’re handling something a little deeper like anxiety or depression, the lure to stuff our faces with junk food and sugary snacks has increased for most… 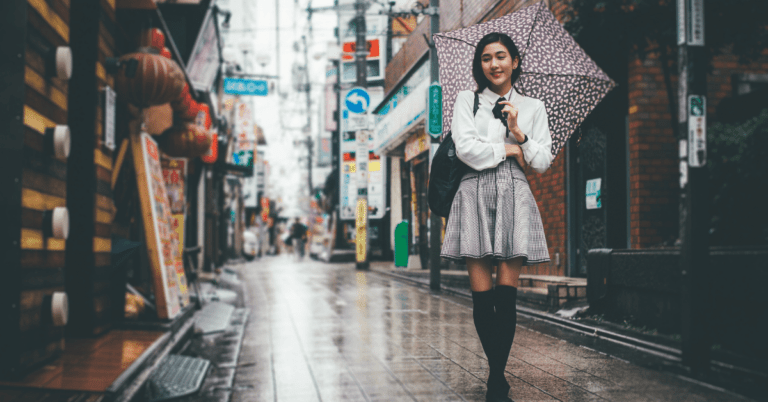 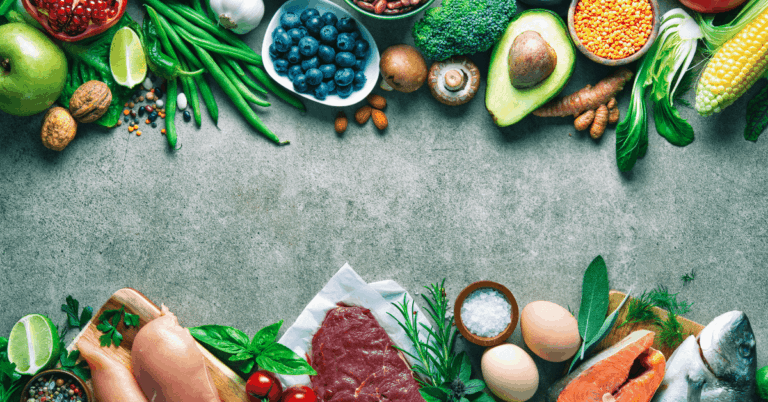 We’ve never been even more overwhelmed with healthy and balanced dietary options than we are right now. The wide variety of nutritional programs include the paleo, vegan, gluten-free, grain-free, macrobiotic, vegan, pescatarian, ketogenic, Mediterranean diet, and now the ‘elimination diet’. With all these options, it’s no wonder some people find themselves paralyzed by choice, sitting… 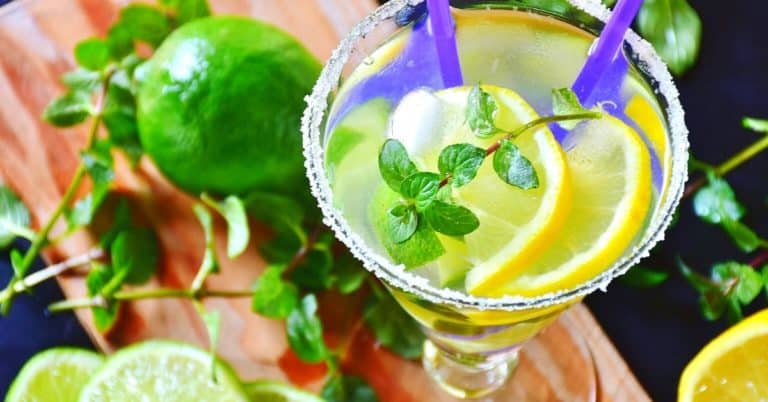 Lemon is a citrus fruit that is most popular and versatile. Its popularity is due to the refreshing flavor and scent that makes it a common part of many recipes and perfumes. Lemon is also widely used in all kinds of drinks, from cocktails and teas to juices. It is served regularly by many restaurants,…

Common dietary recommendation usually recommends lowering meat consumption whereas growing greens, fruits, and complete grains. This is particularly true for ladies who’re marketed to with detox smoothies and recipes for salads. But how correct is this recommendation? 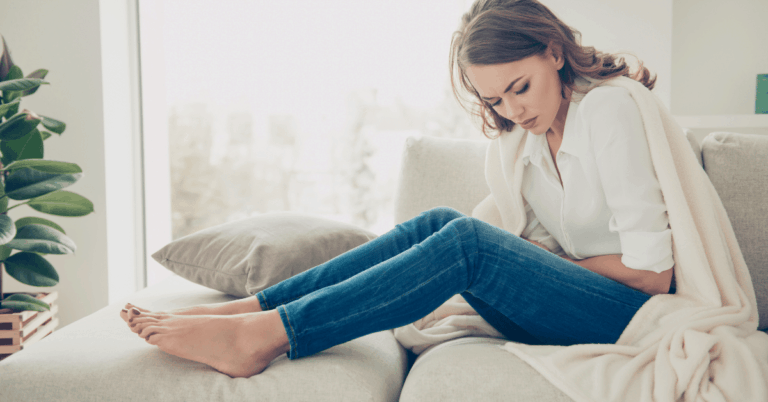 Every lady can agree that periods are not enjoyable. Period. A week-long emotional and physical jail comprises constant hunger, state of mind swings, inflammation, pain, and once again, those embarrassingly and gluttonous yearnings at odd hours of the day for junk food. Before you make that needed grocery store trip to get Ben & Jerry’s,…