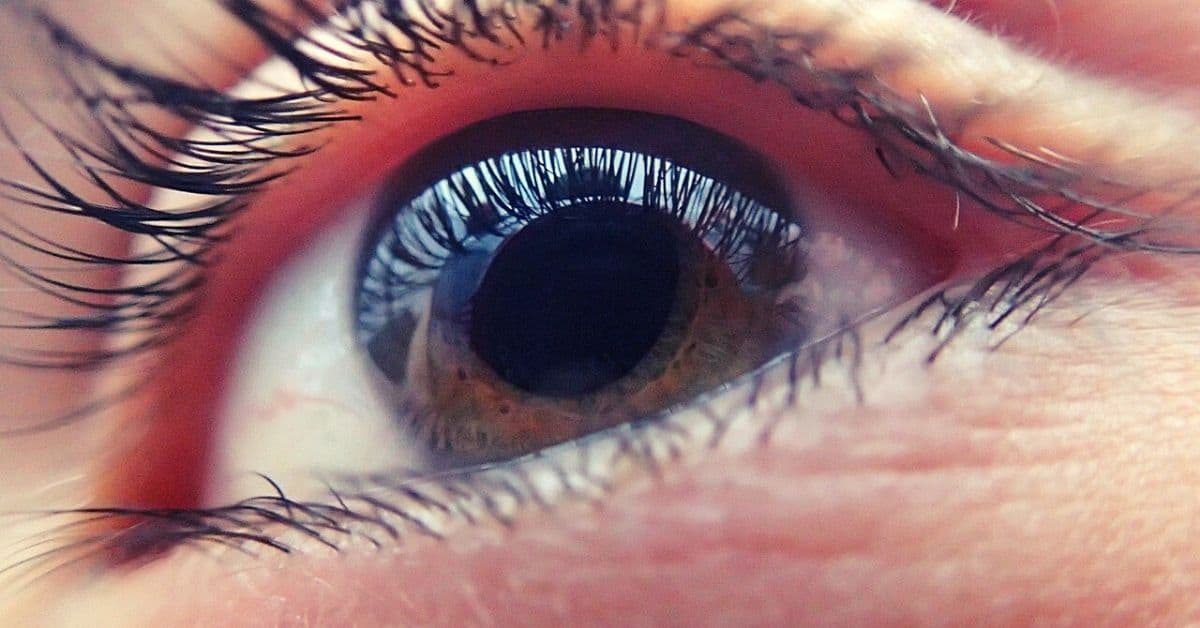 What do you get after years of eating only Pringles, French fries, white bread, ham, and sausage?

A recent study published in the Annals of Internal Medicine chronicles a case involving a British teen, who after years of being a “fussy eater” developed numerous ailments including partial blindness.

The boy first visited his family doctor as a 14-year-old with an average weight for his age, complaining of chronic tiredness. His doctor gave him some injections of vitamin B12 to treat low vitamin concentrations and proposed some adjustments in diet. Adjustments which were not followed through on, with the boy instead sticking with his preferred diet which consisted of mainly pringles, french fries, and white bread with the occasional sausage.

Just one year later the boy had developed hearing loss and vision-related symptoms, but the cause could not be determined by physicians.

By 17 the boys symptoms had worsened and he had developed a severe loss of vision.

By 19 he was legally blind.

Further tests found that he had extremely low levels of vitamin B12, copper, Vitamin D and selenium, and low bone mineral density.

The boy revealed that despite being urged to make adjustments to his diet when he first came into the doctors office complaining of chronic tiredness, he had continued to eat a limited diet that consisted of just a few foods, namely starchy carbs (french fries and pringles) and processed meats (sausages).

If caught early, nutritional optic neuropathy is very treatable and therapy will improve the vision issues. The problem in this situation is that he had been following this limited diet for a number of years, so by the time doctors saw him, he had already developed some permanent harm to his optic nerves. Since then physicians gave the patient supplements to correct some vitamin deficiencies, resulting in an improved ability to distinguish colors, unfortunately his overall vision has not improved.

Things are unlikely to improve for the 19-year-old Brit. Unable to finish his college courses or get a job, he still hasn’t changed his eating habits, instead simply adding vitamin supplements to his pile of pringles, french fries and white bread.

It’s unusual to hear about a vision loss caused by low level of Vitamin B12, usually B12 deficiency is associated with cognitive issues and motor learning problems primarily. Of course in this case the patient was also low in copper, Vitamin D, and selenium.

Test results also showed him to have had elevated homocysteine levels, something that is common with low Vitamin B12 as B12 is used to convert homocysteine into methionine – Methionine is an essential amino acid in humans that functions as an antioxidant lowering oxidative stress. High levels of oxidative stress can have severe side effects and even age you faster.

The other vitamin that likely played a factor in this case is Vitamin A, also known as Retinol, specifically because it is contained in the retina of the eye. Low methionine and high oxidative stress can contribute to vitamin A deficiency, as many vitamins and minerals work in tandem with one another in the body sometimes one being low can cause another to be low.

WHAT TO EAT TO KEEP THIS FROM HAPPENING TO YOU

While it’s unlikely to you are living on as specifically restrictive of a diet as this individual was, reading stories like this can sometimes make us worry about whether the foods we are eating are giving us the nutrition necessary to keep our eyes, mind, and body all functioning properly.

Here are some foods you may want to either add to your diet or increase the amount of servings you get of them in any given week so that you can be sure you’re getting all the nutrients they have to offer.

Leafy greens such as kale, collard greens, and spinach are full of lutein and zeaxanthin, plant pigments that are important to keep muscular degeneration and cataracts from developing. Broccoli, peas, and avocados are also excellent sources of this strong antioxidant combo.

Vitamins and nutrients in eggs, including lutein and vitamin A (which can safeguard against night blindness and dry eyes), encourage the health and function of the eyes.

Eggs are also good sources of vitamins C and E, and zinc.

Nuts are packed to the brim with nutrients including omega-3 fatty acids and vitamin E, both of which increase your eye health. Add pistachios, walnuts, and almonds to your diet and reap the benefits.

Many fish are wealthy sources of fatty acids from omega-3. Oily fish are fish with oil in the gut and tissue of their body, eating them provides greater concentrations of omega-3-rich fish oil. The fish with the most useful omega-3 concentrations include salmon, tuna, and sardines.

Beef is rich in zinc, which has been linked to better long-term eye health. Zinc can help delay age-related sight loss and macular degeneration. The eye itself contains high levels of zinc, particularly in the retina, and the vascular tissue surrounding the retina.

Both vitamin A and beta carotene are found in plentiful amounts within carrots. Vitamin A plays a very important role in vision. It is a protein element called rhodopsin that helps absorb light from the retina. Research on the role of beta carotene in vision is mixed, although this nutrient is needed by the body to produce vitamin A so either way carrots are great for vitmain A which is great for your eyes.

The teen suffered from nutritional optic neuropathy, an optic nerve dysfunction caused by a diet low in nutrients needed for functioning nerve fibers in the eye. If you want to avoid this happening to you be sure to eat a balanced diet and not just pringles, french fries, white bread and sausages.

There is nothing more fulfilling than being successful in life. It took people a lot of time, blood, sweat, and tears to achieve their current status. They attained goals that seemed impossible years ago, and they are currently reaping what they worked hard to sow. 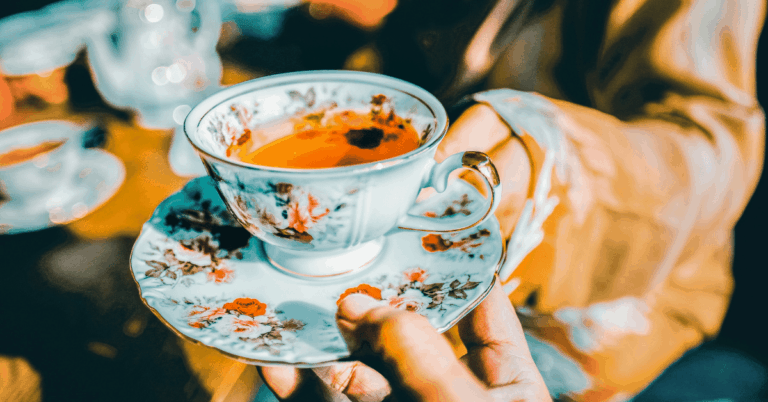 Drinking more tea will keep you hydrated while giving your body’s digestive system a boost. So put down the coffee and make these healthy detox tea recipes for fat burning your new go-to for healthy drinks in the morning, afternoon, or night. It should be noted that there is no magic tea that will completely… 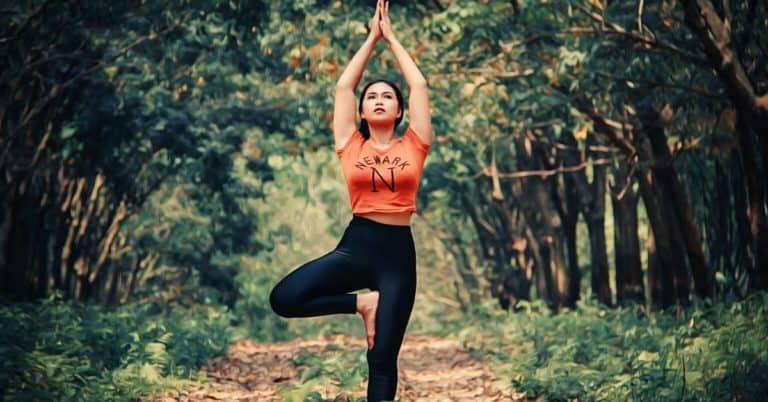 Coronavirus cases are rising rapidly the world over, and even though there is no need for us to panic, in the middle of any virus pandemic like this, it is a good time to look at optimizing your body’s defense system, also known as your immune system. It is this system that hunts down and…

Stress is one thing we’re all acquainted with. Usually, after we are pressured, we will really feel it. That fixed fluttering in your chest, the rock in your abdomen, probably even the sensation of nausea. 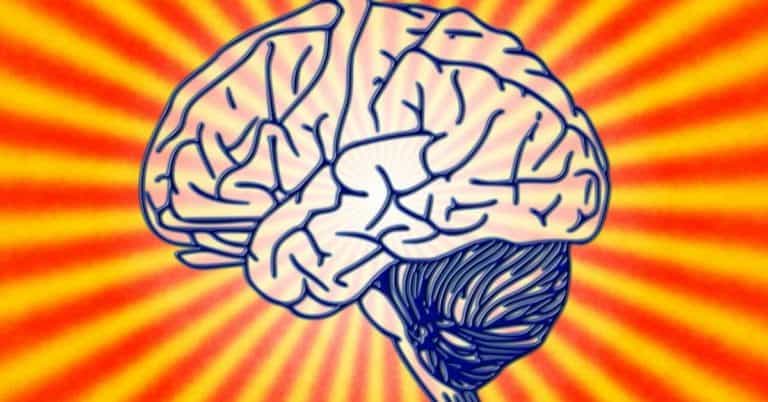 As your body’s control center, it is responsible for maintaining your heart beating, your lungs breathing, and enabling you to move, feel, and believe. It is your brain. The food we eat can have a major impact on our brain’s structure and health. Eating a diet that stimulates the brain can promote both short-and long-term… 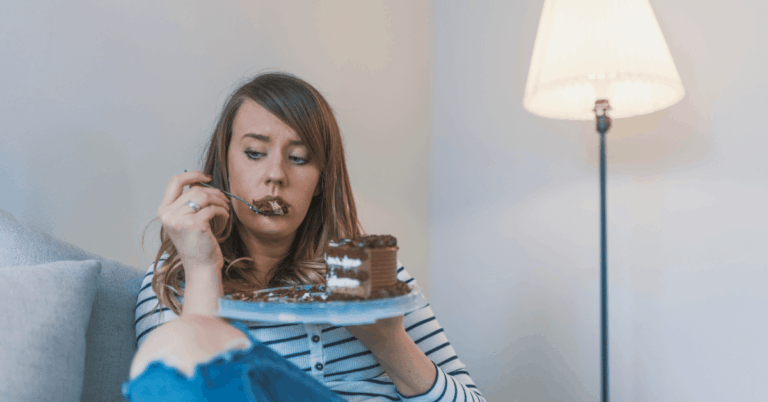 Being an ‘emotional eater‘ is just what it sounds like — it’s when you eat to get your mind off whatever tensions you’re experiencing, in the hope that food will certainly make you feel better. Stress and monotony can activate psychological issues, particularly when you’re stuck at home and surrounded by food all day long….