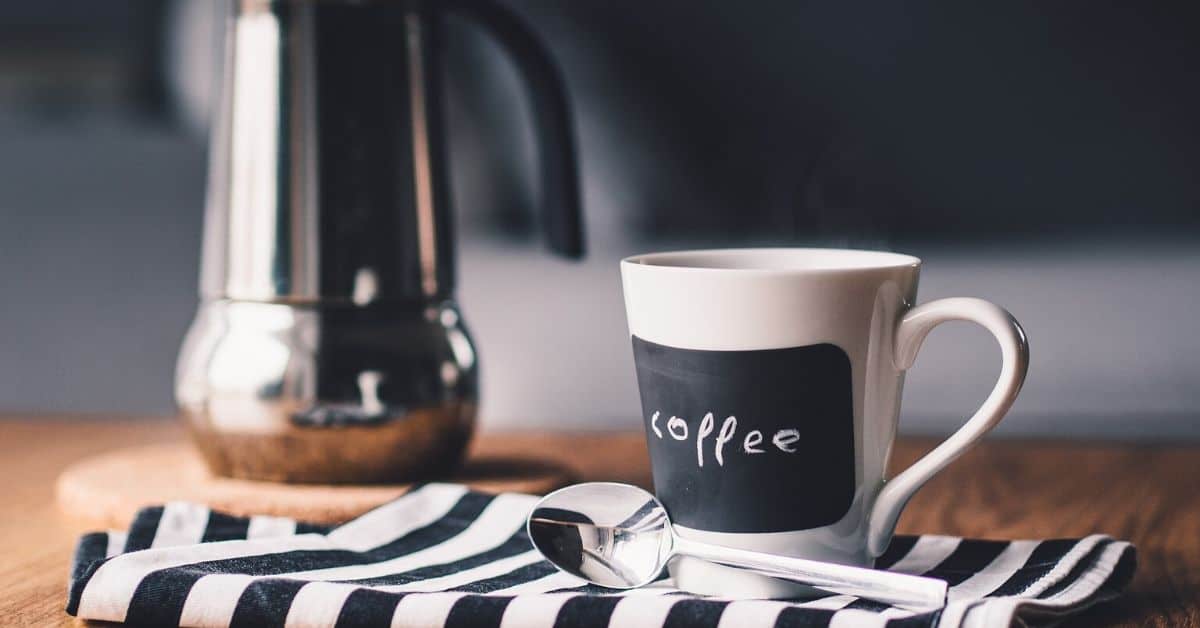 This post may contain affiliate links, including from the Amazon Services LLC Associates Program, meaning I receive a commission for qualifying purchases made through these links, at no cost to you. Read my full disclosure for more info.

For many people (nearly 180 million) coffee is the go-to morning drink, it gives them the slight burst in energy they need to get their day started on the right foot. For some people though, coffee is seen as a necessary evil that they would like to avoid if they could.

There are some potential adverse side effects to drinking coffee, such as the high level of caffeine being something that triggers nervousness and agitation, also known as “jitters” in some people when they drink it. Coffee can also cause digestive discomfort and headaches.

Some people want to quit coffee because they don’t like feeling like they need coffee each morning and so they are looking for an alternative of some kind or for something to help them ween themselves off caffeine for good.

As mentioned above there are a number of problems that can come along with that morning cup of coffee, some of those include:

Coffee can irritate your stomach and small intestine lining. This is particularly an issue for those with ulcers, gastritis, IBS and Crohn’s disease. Physicians usually recommend patients with these conditions avoid coffee altogether.

Coffee can cause acid reflux and heartburn in many people.

Drinking lots of coffee will release the stress hormone cortisol. The physical effects of this are a boosted heart rate, blood pressure, and stress level in body. Essentially drinking coffee gives puts your body into a mild state of fight or flight mode. This is one of the reasons some people experience ‘jitters’ after drinking coffee.

Turning on the stress hormones when you have a cup of coffee interferes with the digestive process as well. When you’re in that fight or flight mode, your body will divert its energy to being on guard of a potential threat, resulting in potential digestive issues.

Those potential negative effects of coffee have you rethinking your morning cup? Or is it even more scary thinking of having to get up and get moving without a cup of coffee there to give you that initial energy boost you’ve come to rely on?

Lemon water is a simple yet refreshing way to start your day hydrated and with a boost of antioxidants. It doesn’t have to be complicated to switch up your morning drink. Lemon water is a great way to get your day started.

It is calorie-free, has zero caffeine, and it provides a dose of vitamin C. Vitamin C plays a role in your immune system as an antioxidant and protects your skin against sun damage. It is also a vital nutrient for the creation of collagen, a protein that nourishes your skin, tendons and ligaments.

Kombucha is not just a fun trend that’s catching on everywhere, it’s also another prospective coffee substitute for those attempting to cut down on the amount of coffee they drink in a day.

Kombucha is a probiotic, acetic and antioxidant fermented tea.

Kombucha contains less caffeine per cup than a plain old cup of tea, while also containing L-Theanine which will keep you from getting those energy jitters that you get from coffee making kombucha great for people who want a mild and gentle energy boost without the negative aspects of coffee and energy drinks. It also provides probiotic bacteria which improves digestion and nutrient absorption.

Because of all the nutrients and antioxidants they contain, introducing more greens into your diet can dramatically increase your power levels. A green vegetable juice or smoothie is an easy way to boost your vegetable intake if you’re not a fan of tons of large salads or plates full of broccoli.

Just half a cup of spinach is a rich source of iron in your smoothie that can protect against anemia, a condition that is relatively common among women, and another cause of fatigue. Your cardiovascular health can also be protected by daily green juice. Consider a celery smoothie as well.

Green tea is loaded with healthy nutrients and antioxidants. Green tea is a great alternative to coffee as it has a much lower amount of caffeine but still enough to give you a morning energy boost.

Green tea is also filled with inflammation-reducing and cancer-fighting polyphenols. It has also been shown to help with weight loss.

Coffee is not in itself unhealthy for most people when consumed in moderation. There are a lot of other great options though if caffeine is becoming more of a problem than a benefit for you. Pick any of the ones we listed here and you’ll be on your way to being caffeine free in no time.